The Smart Araneta Coliseum, known as The Big Dome, is an indoor multi-purpose sports arena that is serves as the centerpiece of Araneta City.

The Big Dome is also used for other events like boxing, cockfighting, local and international concerts, circuses, religious gatherings, beauty pageants, and more. 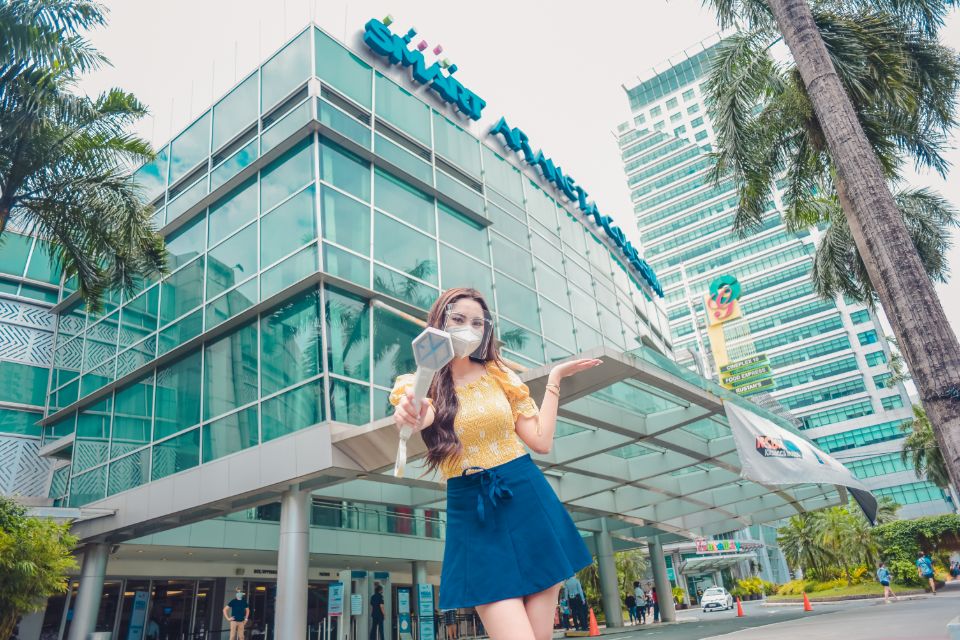