The classic 60s entertainment landmark New Frontier Theater has been reborn into a 2,500 capacity ultra-modern theater equipped with the latest in audio, visual and lighting technologies.

The New Frontier Theater is a multi-function venue that can house everything from mid-size concerts and private gatherings to conventions and seminars. The ground level seats may be taken out to accommodate more people. It has al-fresco dining restaurants and fast food joints along its perimeter.

Capturing the elegance of the past and mixing it with the aesthetics and functionality of a modern entertainment venue, New Frontier Theater greets patrons with an elegant drop-off points that opens into an expansive lobby fit for upscale events. A staircase and matching escalators bring patrons to the mezzanine level, a perfect venue for meet-and-greet sessions with the stars before the show.

The theater officially opened on August 15, 2015 with the Manuel L. Quezon play, which was quickly followed up by the world-renowned Disney Live. Since then, it has a steady line up of shows featuring top foreign and local artists like British girl group Little Mix, Charlie Puth, and standup comedian Russell Peters, as well as local pop stars Xian Lim and Kyla, among others. 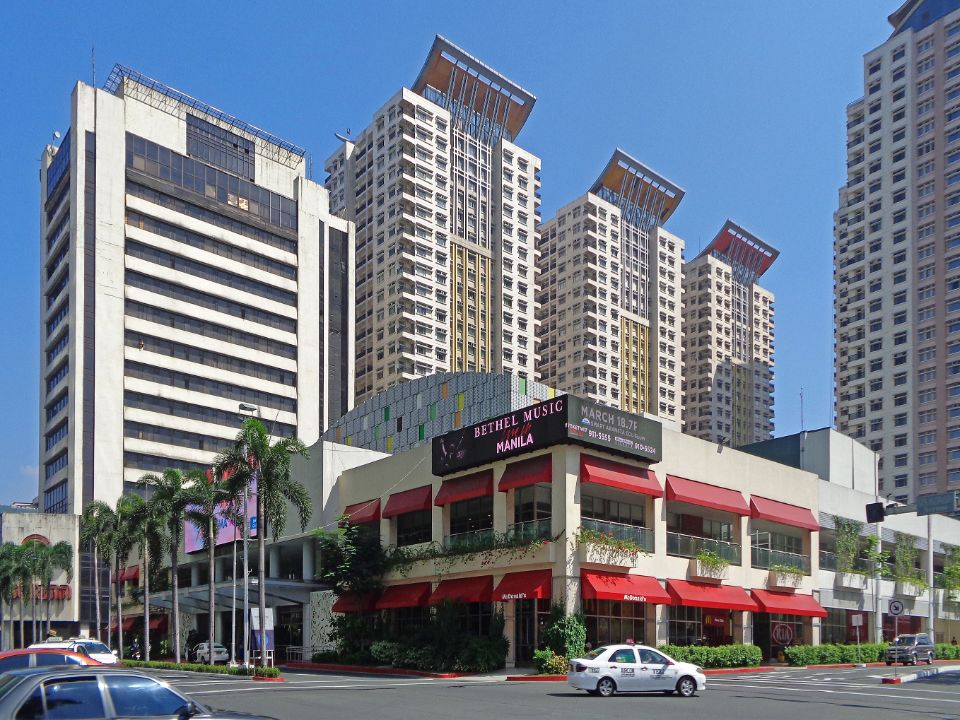 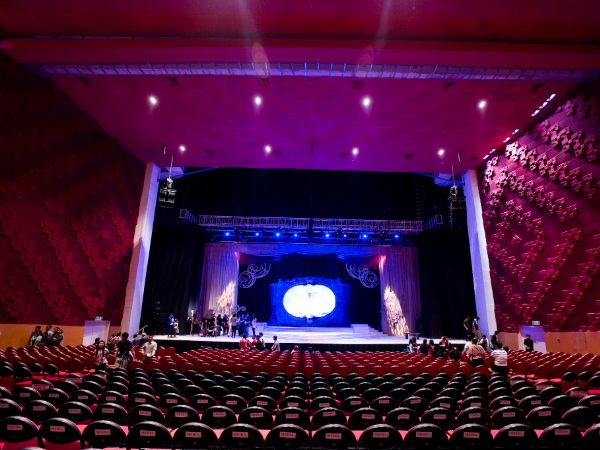 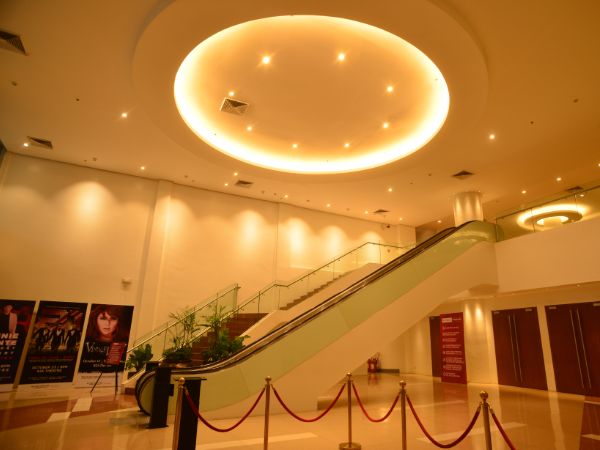 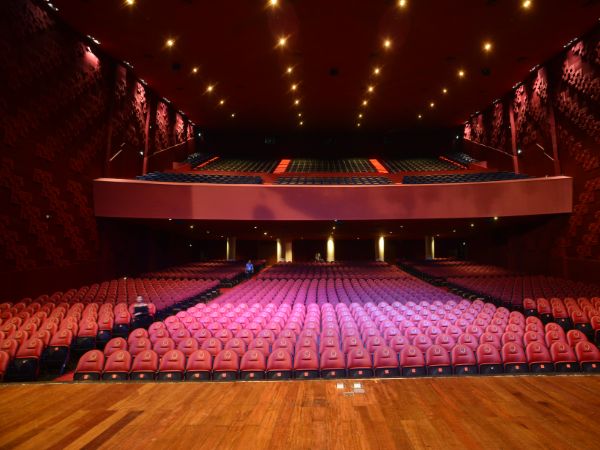 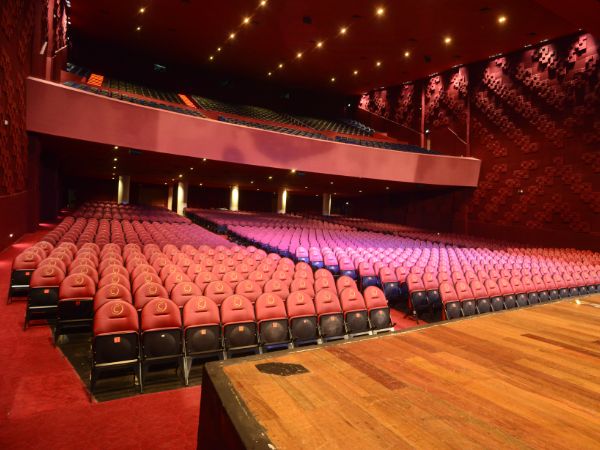 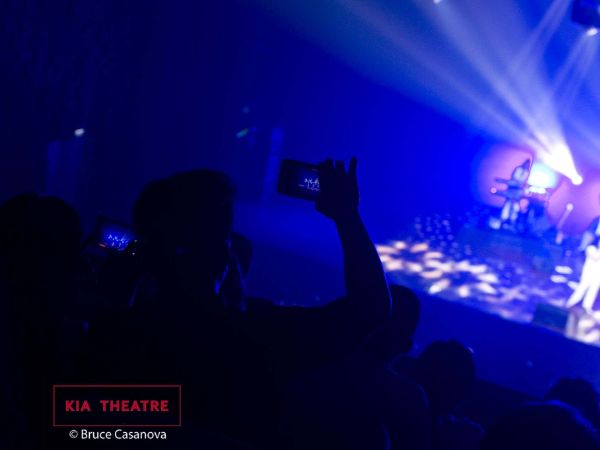 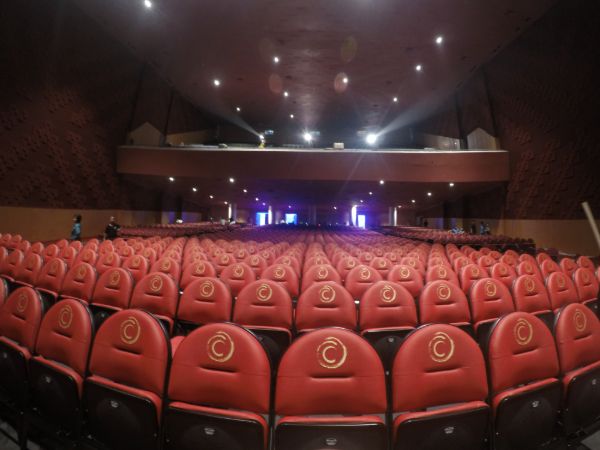 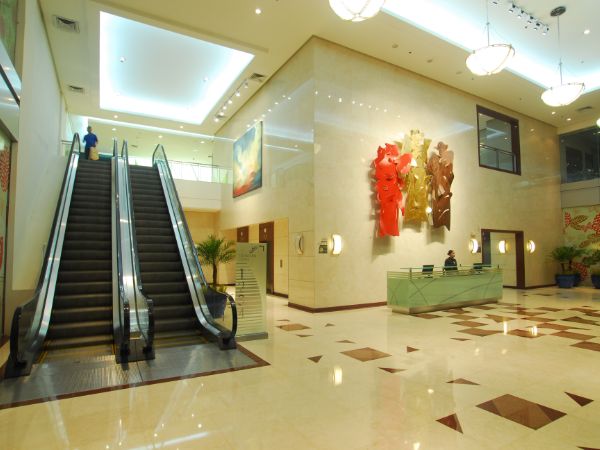 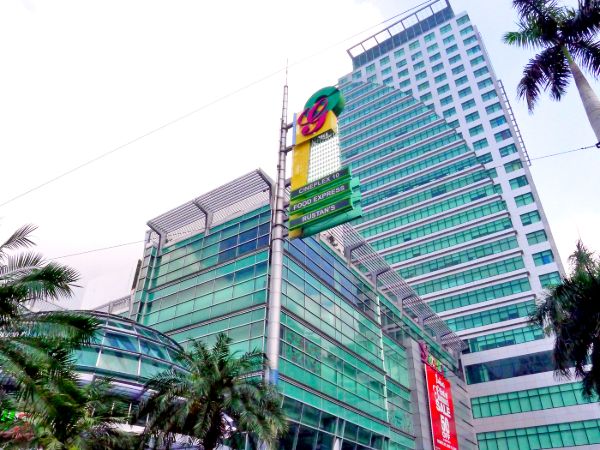