ACI Inc. is the owner, developer and manager of Araneta City. Built and developed on a 35–hectare (90 acre) property right at the heart of Metro Manila, Araneta City is a mix-use hub of retail, entertainment, residential, hospitality, and office developments that sees an estimated 1,000,000 visitors daily.

Araneta City straddles the crossroads of two major roadways, EDSA and Aurora Boulevard, giving visitors an unparalleled access to the North–South and East– West corridors of Metro Manila. It also provides commuters a strategic link between two major train systems, the MRT–3 and LRT–2. Today, the City has more than 2000 tenants in over 1.1 million square meters of shopping area. Its current count of 20,000 BPO employees is projected to rise to 100,000 in the next few years with eight hectares primed for high-tech office spaces for technology-based companies.

With the opening of Novotel Manila in the last quarter of 2015, the City now offers 400 hotel rooms to leisure-seekers, and business clientele that can also avail of its 1,000-capacity ballroom and other function rooms. Eleven out of 18 residential high- rise towers have now been built at the City. The Manhattan Residences will provide an estimated 9,000 units upon completion, which will be home to over 36,000 residents.

On the axis of all these developments is the 20,000 - seater Smart Araneta Coliseum, the country iconic sports and entertainment mecca. Serving attendees of local and international events are 7,000 parking spaces that include those in the Parking Garage South.

Our vision is to create inclusive communities that deliver memorable experiences worth sharing. 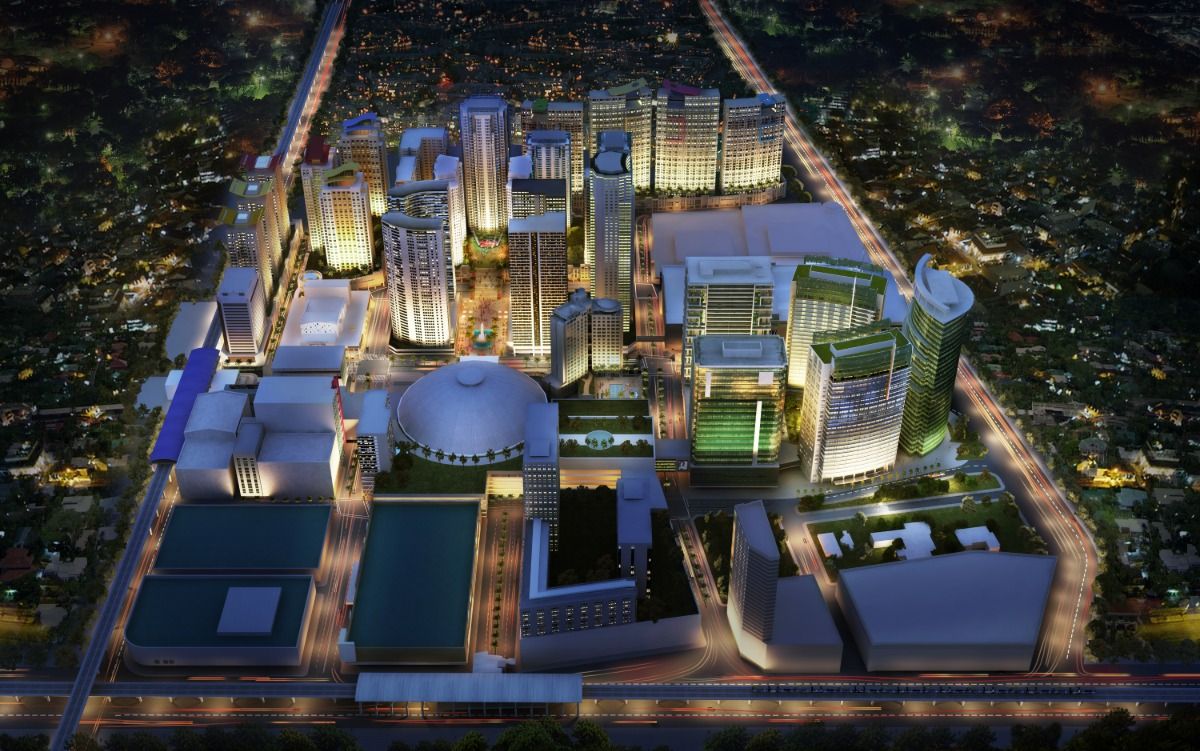 The flagship mall that sparked the renaissance of the Araneta City, Gateway Mall was hailed as Shopping Center of the Year “Hall of Fame” by the Philippine Retailers Association. Dubbed “like no other mall in the world”, this retail property has five levels of the finest in shopping, dining, fashion, services, and entertainment shops in the metro. 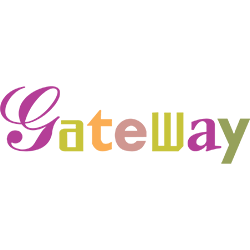 The Philippines’ first enclosed and fully air-conditioned shopping establishment, Ali Mall boasted many firsts: It housed the first Cineplex with two initial cinemas that later became four upon mall expansion; had the largest indoor skating rink at the time, the widely successful Skatetown; and pioneered the concept of the food court. 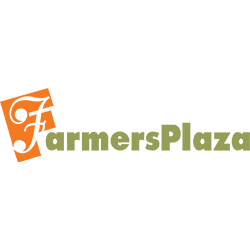 Araneta City’s gateway to EDSA, Farmers Plaza has a modernized facade, upgraded facilities and amenities, and enhanced security to ensure customer safety. With the EDSA-MRT station directly connected to the plaza’s shopping concourse, it offers utmost comfort and convenience to shoppers from all over the metropolis.

A project of Araneta City and Megaworld Corporation, Manhattan Gardens is the country’s first transit-oriented residential development. Upon completion, it will be comprised of 18 residential high rise towers linked via elevated bridgeways to Gateway Mall and the MRT-3 and LRT-2 terminals. 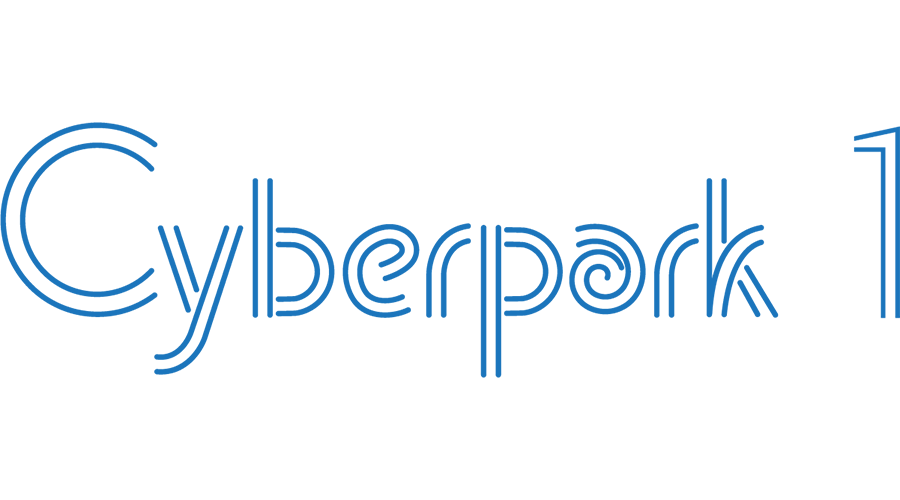 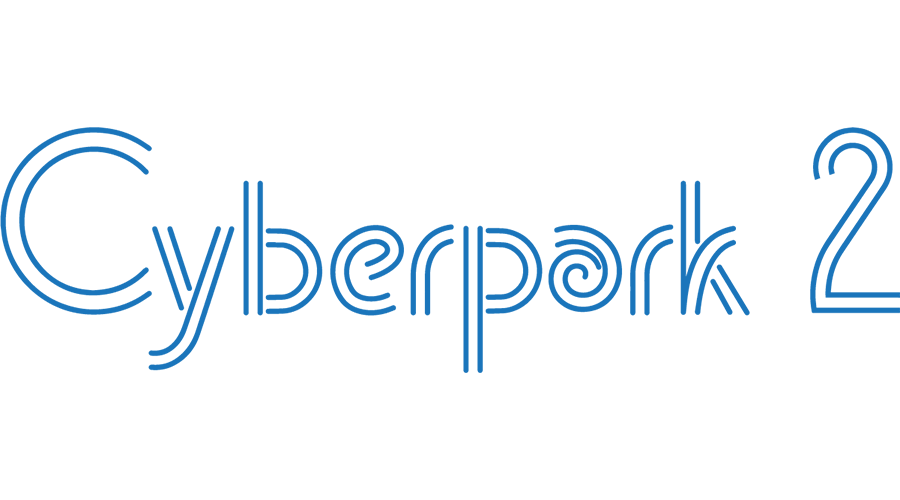 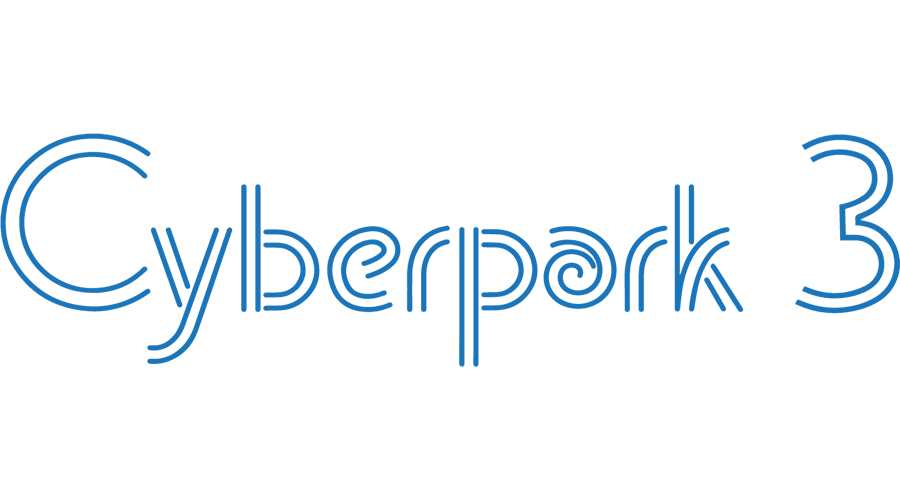 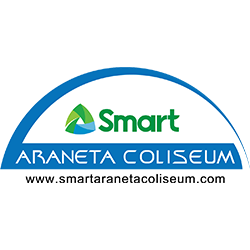 At the very core of the Araneta City is the 20,000-seater indoor multi-purpose sports arenaSmart Araneta Coliseum, which caters to over 260 local and international shows a year. Known as the Big Dome, it is one of the largest indoor arenas in Asia, and it is also one of the largest clear span domes in the world.

The classic 60’s entertainment landmark New Frontier Theater has been reborn into a 2,500 capacity ultra-modern theater equipped with the latest in audio, visual and lighting technologies. It is a multi-function venue that can house everything from mid-size concerts and private gatherings to conventions and seminars. 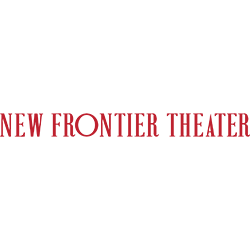 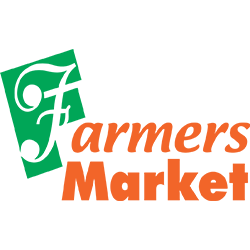 Farmers Market is the largest fresh produce market in Metro Manila. It is a multi-awarded one-stop-shop market that was named CLEANEST MARKET Hall of Famer by the Quezon City government. It is an undisputed benchmark and source for fresh seafood, best cooking ingredients, and food choices in the metro.

Farmers Garden is a go-to place for all gardening and landscaping needs. This green haven offers a huge variety of plants, flowers, and tools that will help brighten up any indoor and outdoor space. 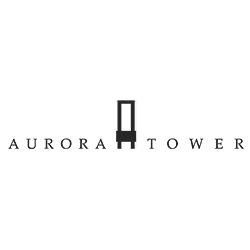 The 26-level Novotel Manila Araneta City is a conveniently located deluxe business hotel that emphasizes state-of-the-art technology, natural light, and urban contemporary design. It has 400 rooms, a 1,000-capacity ballroom, and multiple flexible spaces that can easily be transformed to meet the business needs of its clientele. 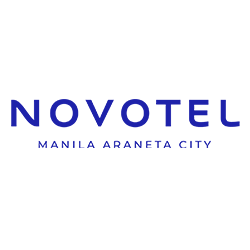 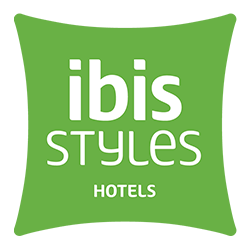 The first Ibis Hotel brand in the Philippines, ibis Styles Hotel is a modern, creative, and trendy hotel that will have almost 300 guest rooms, six function rooms, and a roof deck with an overhanging swimming pool and a bar that overlook the Metro Manila skyline and the stunning Manila Bay sunset.

The signature Araneta City Bus Station caters to several provincial bus companies going to and from key provinces outside the metro. It also serves as terminal for BEEP jeeps, UBE Express, and other metro-wide public transportation.

An ultra-modern transport facility, the Araneta City Bus Port provides comfort and security for thousands of travelers with A-grade amenities like spacious and clean comfort rooms, concierge for passenger concerns, and check-in baggage.

One of the biggest retail chains in the country, the SM Store at the City is its largest outlet at 85,000 square meters.

The first supercenter in the Philippines, Araneta City is home to its biggest branch offering basic necessities at affordable prices. 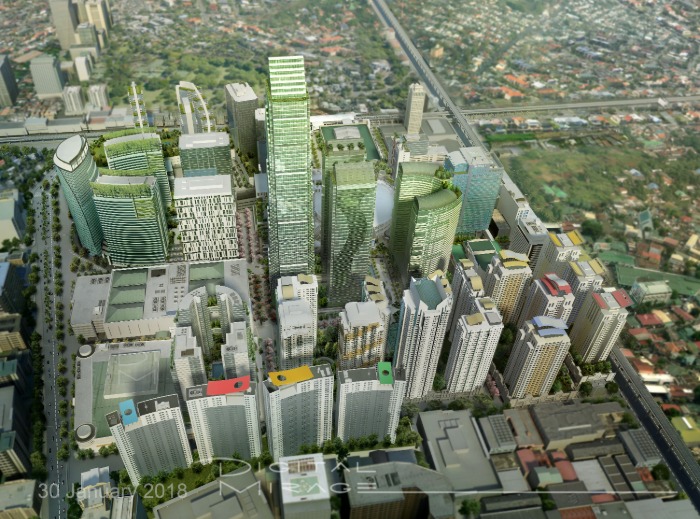 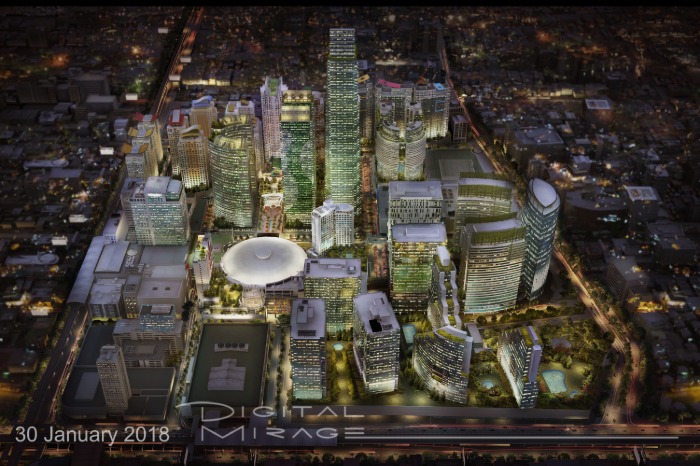 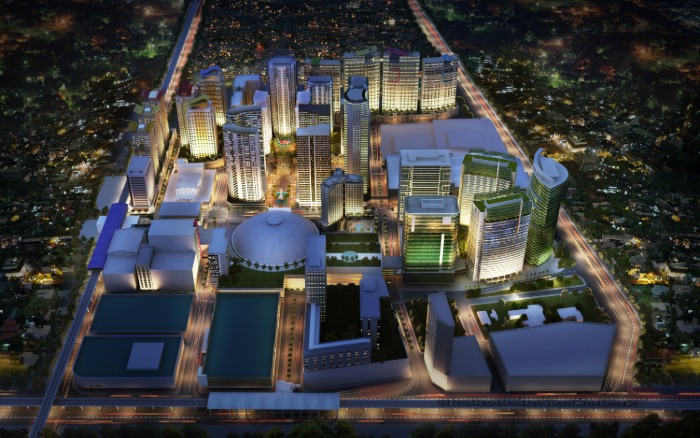 More than 2 hectares in the middle of the Araneta City is earmarked for a mixed-use development featuring luxury residential towers, 4-star hotel, premium grade offices and a City Plaza right at the axis of the property. This Plaza serves as a community space and green lung of the City.

The South-West portion of the Araneta City is dedicated for a large-scale entertainment complex that combines gaming with hotels, fine-dining, conference centers and luxury retail. With more than 8 hectares of developable space, Araneta City’s Integrated Resorts will capitalize on the 2 accesible international airports in Manila and Clark City.